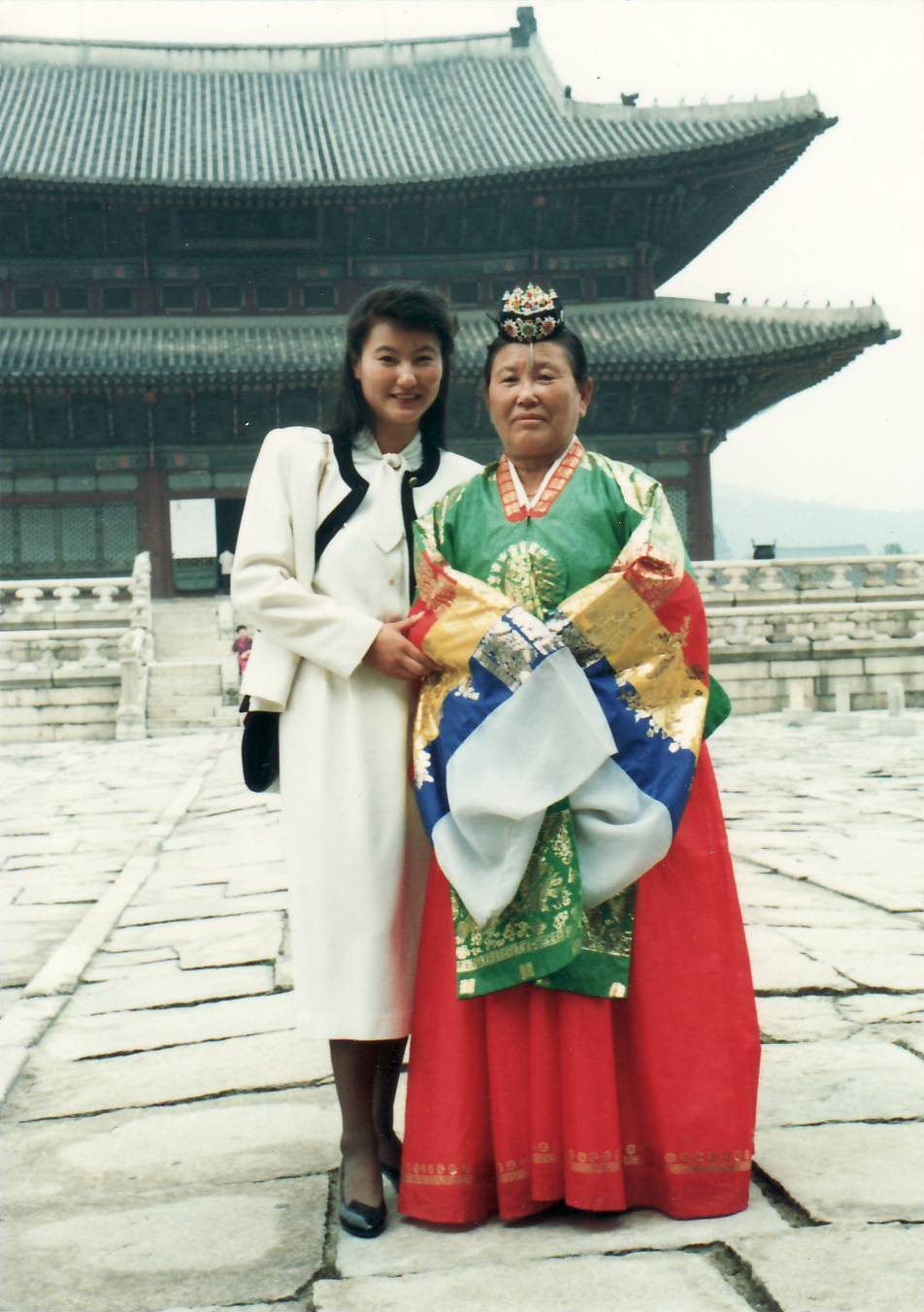 Read an excerpt of The Iron Butterfly here in "Click to Look Inside!"

Click on the image to watch a book trailer! 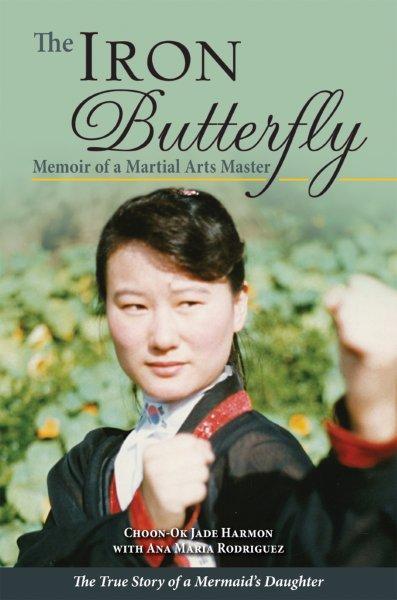 Two women, mother and daughter, each defy a destiny that strives to break their spirit. Who will emerge triumphant, women or destiny?

Would you like to see The Iron Butterfly developed into a movie?

I have been writing for children most of my life. Several years back, though, a surprising, highly unusual and deeply moving story came to me and I felt compelled to write it.

I wrote The Iron Butterfly for YA and adult audiences and it was published by Pelican. Recently it was selected as one of the three finalists in the Book Pipeline competition for its high cinematic potential. Master Harmon and I are very excited about this, and so are many other people who have read the book.

Today, I present you with a summary of the book. What do you think? Would you like to see this story developed into a movie? If you are inclined to, please leave your thoughts in the comments section below. Thank you!

SUMMARY OF THE IRON BUTTERFLY

Giving up is not an option...

"Set in South Korea and in the United States between the 1950s and 2000s, THE IRON BUTTERFLY recasts the genre of women-in-unconventional-roles into a modern, "hard to put down" (Book Bargains and Previews) action/drama featuring the heroine, a woman determined to become a martial arts master, and those who relentlessly oppose her from reaching her dream.

CHOON-OK JADE HARMON is expected to follow in the footsteps of a traditional Korean woman — to marry a Korean man, have children, and care for her family and her husband's parents — but she refuses to follow that path. Sick and tired of living at the edge of survival, Choon-Ok commits to becoming financially independent and personally fulfilled by training in martial arts. Immediately, her family forbids her to pursue such non-traditional, unfeminine idea, and later, martial arts masters quietly conspire to sabotage her ambition. Choon-Ok draws from her fierce determination and defies them all, regardless of the consequences."

I would definitely like to see this book adapted to a movie. An exceptional story about an incredibly strong and independent woman.

I would love to see this as a movie because it seems relatable to woman's independence and I feel it would be wonderful to show it from such a strong woman.

Absolutely one-hundred percent, yes! I have been a student of her's for a little over a year now, and every time I see her, she is such an inspiration to all of us at Kuk Sool Won. Her story is one that will have a lasting impact on anyone who hears it. For a woman who has been through so much, she still finds a reason to smile, and that is truly beautiful. I think now more than ever, people need to hear that. In a society filled with bitterness, and endless sinicism, we need to be reminded that even though life is hard, you can still do great things for not only ourselves, but to pave the way for a better future. This, is one of those stories.
Make it happen.

Yes I would love for this book to be turned into a movie or more books be written as it was an awesome and interesting book.

Yes. It would be a great and inspiring story not just to women but to everyone.

This is the perfect story for publicising the wonderful World of Kuk Sool to a wider audience and celebrating the achievements and skill of a truly amazing heroine, martial artist and mother.

I think that this could translate well into a movie and would appeal to and inspire all audience age groups.

Yes, it's such and inspirational book and got through it in two days, no doubt it will make a fantastic movie.

This is a truly inspiring story that is still relevant to the struggles that women around the world still face today. It is not only a lesson with historical perspective but applicable to worldwide current events.

Yes!!! This book is such an inspiration to all people, but what a wonderful story for our young people to know. The story is amazing. It’s incredible to connect to the human spirit as you live vicariously through Master Choon Ok Harmon’s story.

Iron Butterfly tells an amazing and riveting story which work well as a movie. I hope other people see its potential as well

Intriguing real life story of a woman overcoming the role her society has for her! I would love to see this in a movie!

This book is beautifully written and lends itself to cinema, it could make a moving picture marvel that men and women of all walks of life could appreciate and treasure.

Absolutely would love to see this as a movie!
Master Choon Ok Harmon’s story is remarkable and inspiring!

I am a practitioner of kuk sool won and have read master Harmons book. Brilliant and moving at times. Her dedication and positive energy flow from the pages. It has inspired me to push myself as hard as possible to achieve my goals. This would make a brilliant movie.

This would be an amazing movie. As a student of KSW the book inspired me to keep training even though my age & body tell me to stop!

This would be an incredible movie, set against the character building backdrop, of South Korea, at the time.

I would love to see this book turned into a movie! It's so motivational!

I would absolutely love to see this as a movie. This book is outstanding and I loved the read. 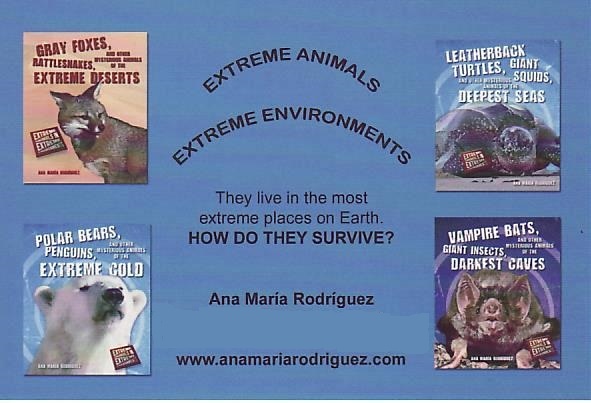